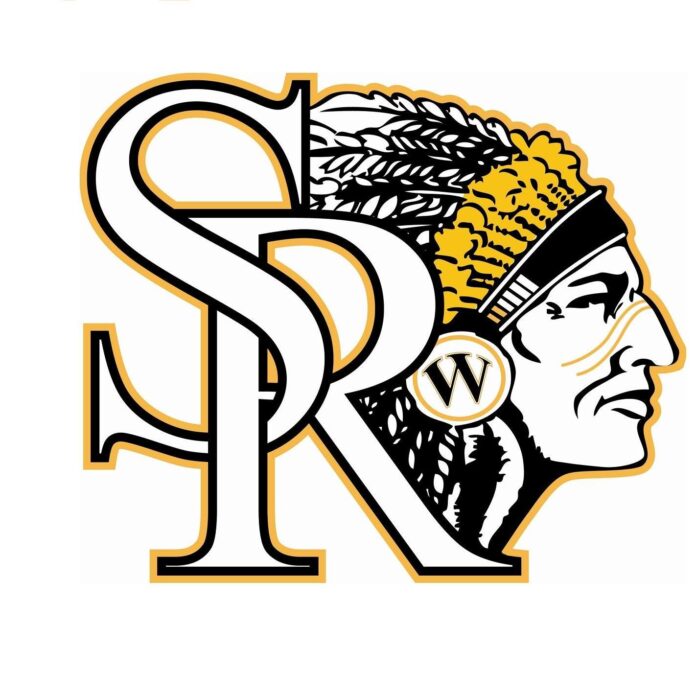 Attorneys representing a former Santa Rosa High School student in a civil lawsuit filed against the Santa Rosa Independent School District, current and former officials, and two former teachers accused of engaging in sexual relationships with the student and her friend appeared in federal court in Brownsville on Tuesday.

U.S. District Judge Fernando Rodriguez, Jr. both granted and denied parts of a motion to quash a subpoena issued to the Cameron County District Attorney’s Office regarding any and all records and evidence pertaining to the criminal cases against former school district employees Josue Cepeda and Isaac Flores.

Certain requested documents that could determine whether any Santa Rosa ISD employees knew of relationships must be submitted by the DA’s office for in-camera review, Rodriguez ruled.

The judge ordered information contained in grand jury testimony for which state prosecutors did not bring charges against Cepeda and Flores excluded.

At the state level, Cepeda and Flores are charged with multiple counts related to what prosecutors allege were sexual relationships with two female students beginning in 2018. Both have pleaded not guilty to the charges.

Cepeda, 36, faces six counts of sexual assault of a child, one count of trafficking of persons, and one count of improper relationship between educator/student.

Prosecutors accused Cepeda of engaging in sexual intercourse with Janie Doe’s classmate at least five times at a hotel in La Feria between late 2018 and early 2019. Flores then entered into an intimate relationship with Janie Doe, according to the federal complaint.

Documents filed in the state-level case allege that Flores had sex with the girl twice at his home between late 2018 and early 2019.

School district officials are accused in the federal complaint of failing to take action after learning of the ongoing abuse, which according to the lawsuit was first reported by concerned individuals in late 2018.

Cepeda and Flores were suspended in February 2019 by superintendent Yolanda Chapa, the document stated.